Forgiveness is about letting go of resentment. While that may seem like a great idea, the truth is we’ve got a lot invested in our resentments. After all, it’s much easier to blame you, or the government, or that guy at work for whatever’s going wrong.  At least it’s not me.

But blame is like a snake with two heads. As long I’m holding you responsible for my misery, by default I’m also giving you responsibility for my well-being. In essence I’m saying, “I can’t feel good unless you change.”

And, as if it weren’t bad enough, there’s an even more insidious undercurrent to blame that says, “If it’s your fault that this happened, then I must not have been able to keep it from happening.”

That’s what it comes down to. It’s this perception of powerlessness that breeds the resentment. It doesn’t matter what happened or who did it. What matters is that I feel disconnected from that innate power by which I control my own life.

And I’m blaming you for it.

This sense of powerlessness can take on many forms. It can feel like fear, insecurity or unworthiness. I can feel unlovable, stupid or ugly. I can be depressed, angry, fearful or frustrated. But no matter what this powerlessness feels like, or what shape it takes, it always feels bad. Sometimes it just makes me uneasy. Sometimes it feels horrible and sometimes it’s downright unbearable. But as long as I keep blaming you for my awful feeling, it will never go away; it will only get worse.

And that’s what this Forgiveness Story process is all about – taking our power back. 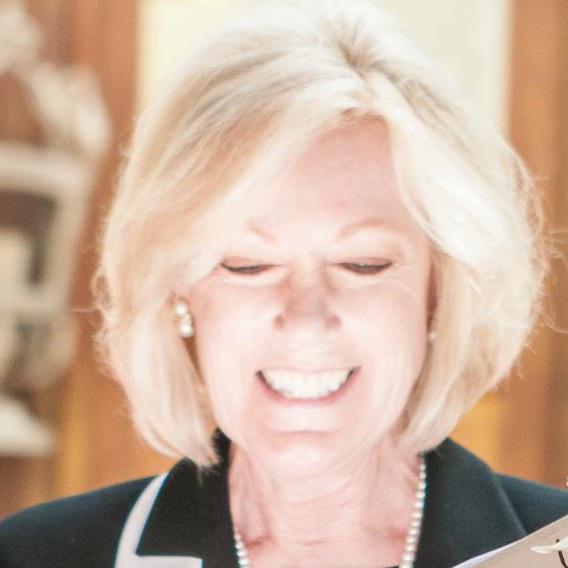